A native of the Detroit area, Ralph married his high school sweetheart, Carol, before heading to Bible Baptist College. He received his BRE in 1980. In his final year there, Ralph wrote an important paper on baptism that would challenge him greatly. He felt God leading his family to Westminster Theological Seminary in Philadelphia to work out this theological challenge with the men who wrote the books that rocked his world. He eventually became convinced of reformed theology under the tutelage of great names like Jay Adams, Cornelius Van Til and Richard B. Gaffin. Ralph and Carol still recall feeling a little strange as they had their children baptized, but they knew they were acting in faith according to God’s Word.

Ralph received a MRE in 1982, and a M.Div. in 1983 from Westminster. After beginning his Ph.D studies, God gave Ralph a vision to see a strong reformed church presence in the greater Detroit area. Following the vision by faith, they moved to Farmington Hills, Michigan to start Ralph’s first ministry call as a church planter. In 1987, a church plant was started with thirteen people that would eventually become Oakland Hills Community Church (OHCC). Ralph also became a Chaplain for the Farmington Hills and Beverly Hills police departments. Through it all, Ralph would maintain a priority on his family, and ministering to families in the church.

By God’s grace, the church began to grow. Ralph’s genuine heart, care for people and faithfulness to God’s word has attracted many to bring their family to worship at OHCC. God has also blessed us with a strong session of faithful leaders in the church to lead along side Ralph. Three daughter churches have been planted from our midst, two in the Detroit area and one in Canada. OHCC has built a building, filled it and is looking to expand. After 30+ years of ministry, God is still working in the heart and life of Pastor Ralph at OHCC. Though he rightfully could retire at this point, he still has a burning desire to continue pursuing the vision God gave him back when OHCC was still an idea.

Today, Ralph and Carol have been blessed with an expanding family of three sons, one daughter, three daughter-in-laws, one son-in-law, and fifteen grandchildren. Ralph enjoys time with his wife, children and grandchildren most of all. But he also finds time for reading, hunting, working on motor bikes and various construction and woodworking projects. 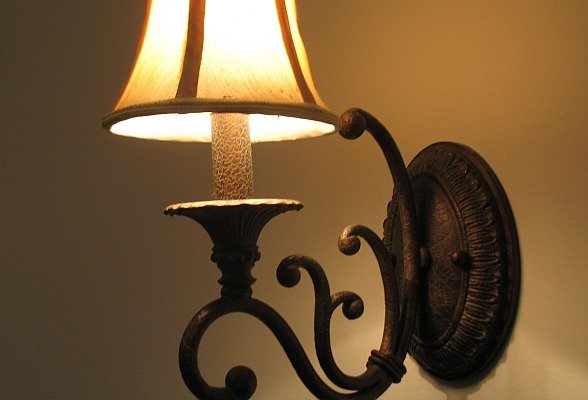